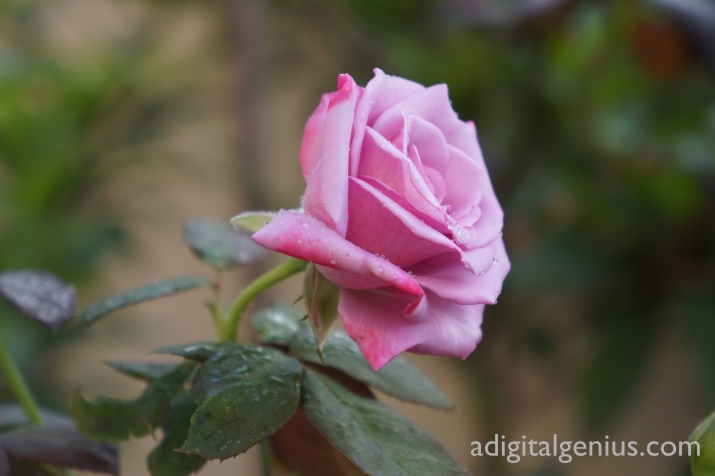 I’m an incorrigible optimist and think that almost all the problems that exist in the world today could be solved by applying the right combination of science, statistics, psychology, and philosophy (and maybe some other subject “x”). All the great people who lived before us (there have been countless) have left behind so many pearls of wisdom as well as some ready-made solutions for our benefit. Just reading some famous quotes made by them makes it very evident – we don’t have to even bother to read big books or long manuscripts.

Despite this, I wonder why we ignore that data and keep insisting on reinventing the wheel each and every time, constantly repeating the same mistakes (we should be original with our mistakes too), waste time, and perpetuate the problems around us. Is the problem within us, with our leaders, or elsewhere? How do we solve this problem of not being able to solve problems?! Problems like poverty, income inequality, gender equality, climate, etc. that are worrying all of us.

Maybe we need some different kind of role models – role models who were geniuses in solving problems. Those who believed in tackling them head-on, solving them, and moving forward to the next challenge. I’ve chosen two such leaders, my choices might surprise you, but didn’t I suggest yesterday that we should start thinking out of the box (or make mistakes?). When we hear the word “leader” we mainly think of politicians, or celebrities, or business tycoons. I’m in no way saying that they aren’t leadership material, but we need to introduce some diversity into our role models and see if it helps! 😊

One of the most inspiring and illuminating quotes related to problem-solving that I’ve ever come across is by Marie Curie (1864 – 1934); a remarkable scientist who won not merely one, but actually two Nobel Prizes in two different subjects – both in physics and chemistry!!

She said: “Nothing in life is to be feared, it is only to be understood. Now is the time to understand more, so that we may fear less.” So simple and direct, but so insightful! She might have referred to radioactivity, but this is a universal approach that can be applied to any new subject including social media, because once we understand it thoroughly, there will be no need to fear it! All the fear, anxiety, and trepidation regarding the digital world, privacy etc. will disappear once we understand it. And the best approach to understand it, is a multidimensional one, because social media is multi-dimensional.

I decided to choose a scientist example today because generally we tend to ignore them, their contributions, and don’t consider them to be leaders. But that is far from the reality, a leader need not always give speeches or be loud, a leader could be someone who has contributed tremendously to his field – whatever the field might be, whose work carries immense significance for the next generations, someone who has been a pioneer, established institutions, and shown remarkable courage in all of it, and Marie Curie fits all these descriptions.

Besides all that, to achieve success in his or her field, a scientist needs to solve problems – some awfully complex problems, and isn’t that the problem that we’re trying to solve as well? So why not have some scientist role models, and learn from them? I’m in no way discounting other fields, just saying that we should get interdisciplinary or multidimensional and broaden our horizons, to increase the odds of solving any problem 😊

There is a lot that can be written about her, but I’ll stick to a few points. Her main contribution was the development of the theory of radioactivity (a term she coined), and the discovery of two new elements, polonium and radium. She also founded the Curie Institutes in Paris and Warsaw, which remain major centers of medical research even today.

The above were some of her scientific achievements, but there was also much more to her. Though Marie Curie became a French citizen and did most of her research in Paris, she was originally Polish and remained intensely devoted to her motherland throughout her life. She was very patriotic and named the first element that she discovered “Polonium”, after her native country – Poland! 😊

She also endured several misfortunes like the loss of family fortune during her childhood that left her family very poor. She had many financial troubles in acquiring her education, and several breaks as a result.

There’s also an interesting love story: apparently, Kazimierz Żorawski – an eminent Polish mathematician fell in love with her when she was working in his house as a governess (because she was poor and had to make ends meet). The two wanted to marry, but his parents refused to let that happen because she was too poor ☹ ☹ This was apparently really tragic – especially for him. It is reported that even as an old man, as a mathematics professor in Warsaw, he would sit contemplatively before her statue that had been erected in her honor in 1935!

However, the saddest part of her story is that she finally died due to long-term exposure to radioactivity because the damaging effects of radiation were not known at that time, and no precautions were taken during research.

I’ll sum up and say that she’s an incredibly inspiring leader because:

–      She was the first woman ever to win a Nobel Prize, and she ended up winning two!!

–      She overcame distressful poverty and even depression due to it.

–      She was intensely patriotic and made immense contributions to her native land – Poland, even after immigrating to France.

–      She had to endure xenophobia in France despite all her achievements.

–      She established scientific institutes that are major centers of research even today.

–      She was the first woman to become a Professor at the University of Paris.

–      And most importantly, she solved a lot of complex problems involving radioactivity that paved the way for future problem-solving 😊 😊

Disclaimer: I welcome any counters, discussions, or differing views. I do not believe that my opinions should be etched in stone.